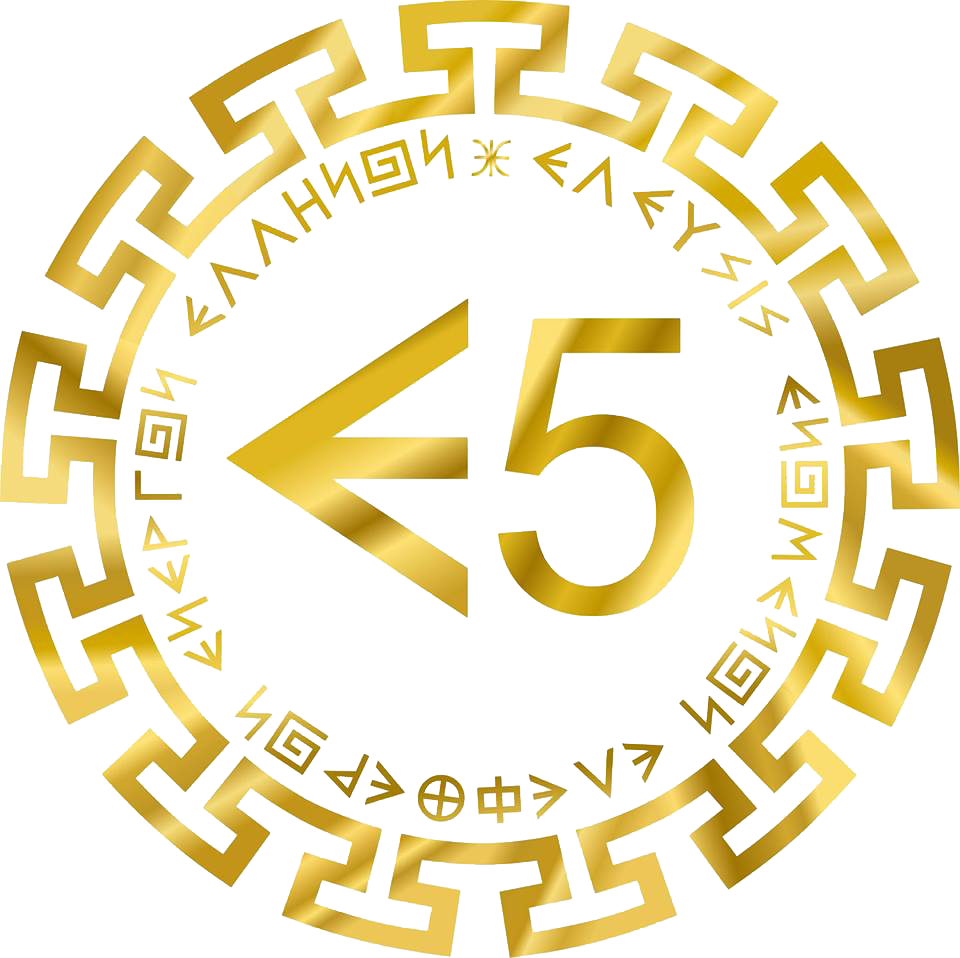 ELLANIAN HEROES OF THE TROJAN WAR

In the Ellenic city of Illion and at the gateway of Apollo, one of the most critical battles of the Ellanian human genus took place and that is the Trojan War. With the end of the Trojan War, the Odyssey of the Ellanian hero Odysseus begins and every human in the epic of Odyssey, is Odysseus himself. It is paramount that all humans know and acknowledge their true history and their true Creators and never again fall into the abyss of oblivion. They are to revere and glorify their Ellanian heroes who fought in the battle against the Trojans, to strive to become Ellanian heroes themselves and to know the aim and purpose in the Divine Design they are integrated into – the one and only true, unique Creation of the ALPHAS and OMEGA.